Prior to October of 2007, many couples made wills with nil-rate band discretionary trusts in order to avoid inheritance tax where their combined estate was worth more than the tax free nil-rate band. Now the government has changed the rules to allow the widow or widower to “inherit” the unused tax free nil-rate band of their husband or wife. This makes nil-rate band discretionary will trusts redundant from an inheritance tax aspect. However, there are still instances where they can be useful. Where the survivor is already in care (or is likely to go there soon) and where a beneficiary is having matrimonial or financial difficulties, then there is an advantage to keeping some assets safe in the trust, which can be used for the survivor or held back for the beneficiaries.

Add to this the fact that you can break up the trust within two years after the death. Then the trust is treated as never having been in existence and all of the assets can be passed to the surviving spouse, who also gets to benefit from the unused tax free nil-rate band.

If you have gone to the trouble and expense of making wills with nil-rate band discretionary trusts then you might as well keep them as they stand until you need to change your wills. 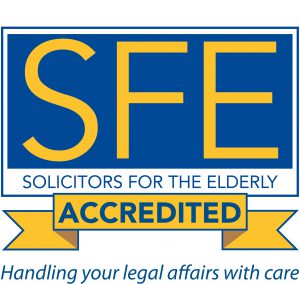 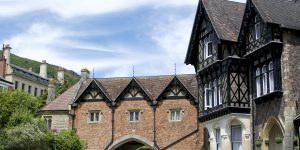 SECOND UPDATE: On 21st April 2017 the Ministry of Justice announced that these changes would be … END_OF_DOCUMENT_TOKEN_TO_BE_REPLACED 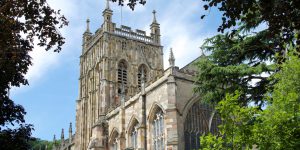 If the estate is very small and does not contain any property or large amounts of money, it may be … END_OF_DOCUMENT_TOKEN_TO_BE_REPLACED 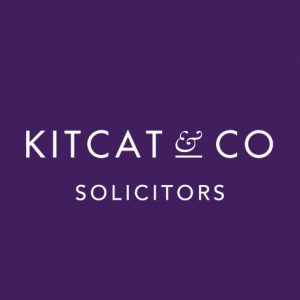 We are a local Malvern law firm specialising in wills, probate, power of attorney and trusts. Taking the time to discuss your individual circumstances ensures that we use our wealth of experience effectively to provide you with personal legal advice.